After the success of the 49-day movie on September 2, bringing the Nha Phuong-Truong Giang couple to become a super hot name, the producer will continue to make this story on the big screen with 49 days 2. Times This love story will be presented by the stars Ngo Kien Huy and Hari Won, promising to bring the audience to many different emotions, both funny and moving. In particular, the couple Truong Giang - Nha Phuong will also return to part 2 with an equally important role. The story opens when the character Huy (Ngo Kien Huy) is in a car accident and suffers from temporary memory loss. Even more unlucky, he encountered a beautiful witch who also had no memories. She followed Huy to disrupt, forcing him to restore his memories for 49 days or she would be dissolved forever. This journey will be humorous, thrilling and equally touching. An amnesiac boy looking for memories for a witch. This will be a movie that comedy fans or Vietnamese movies should not be missed. 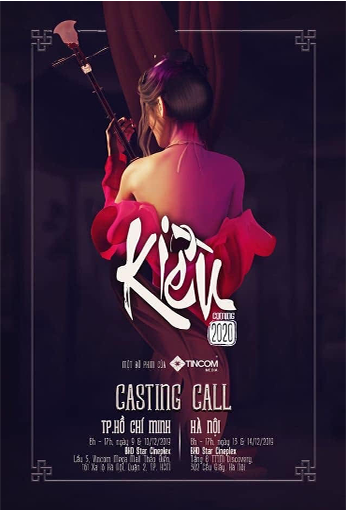 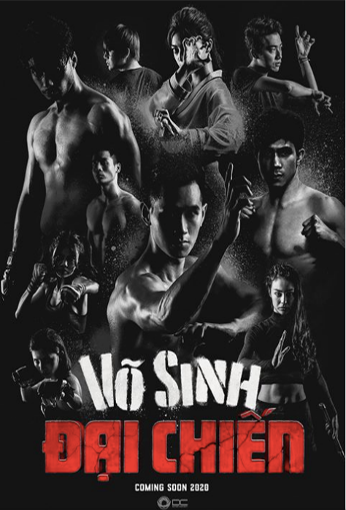 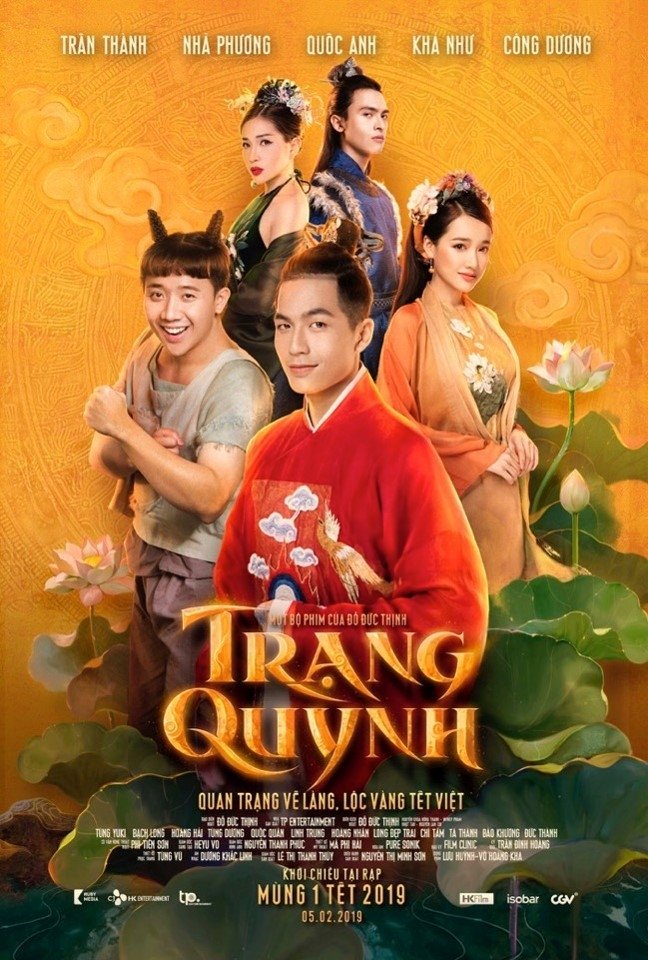 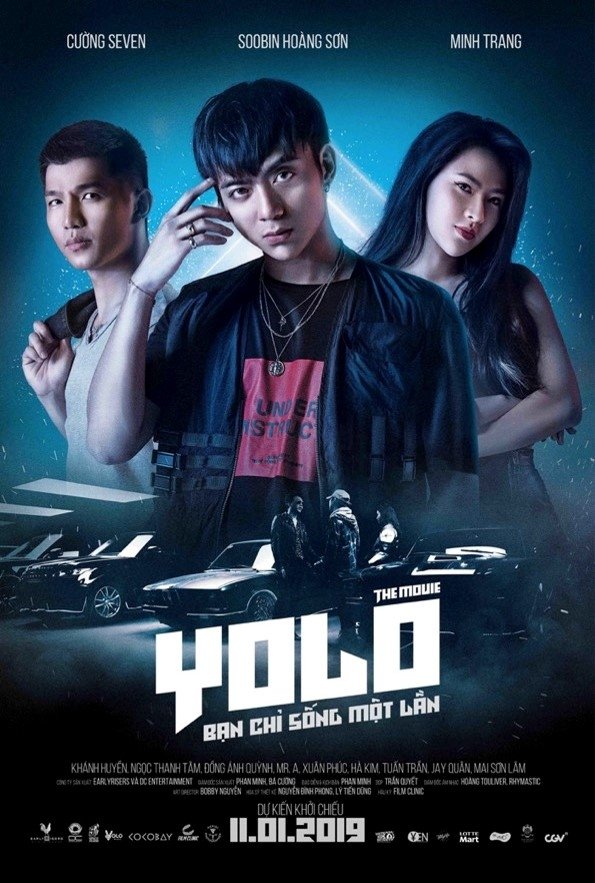 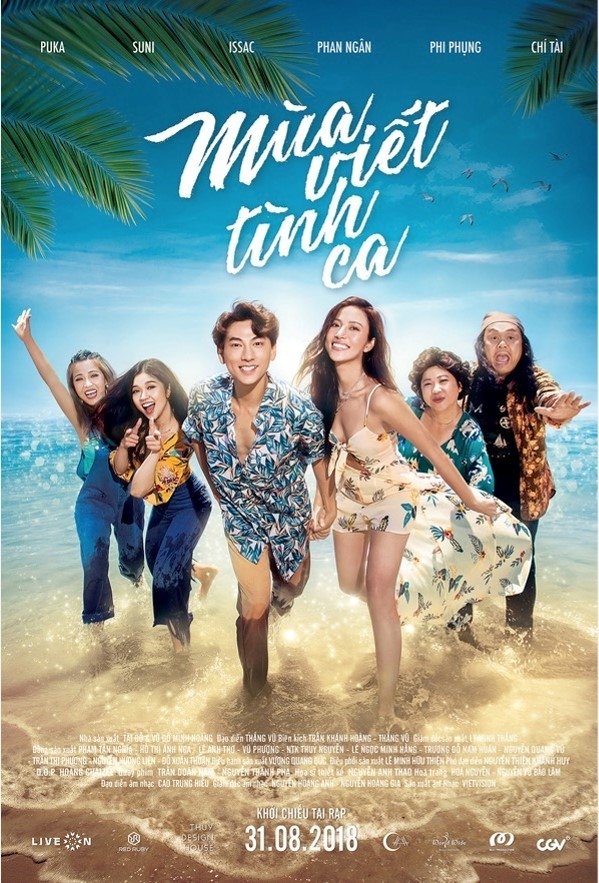 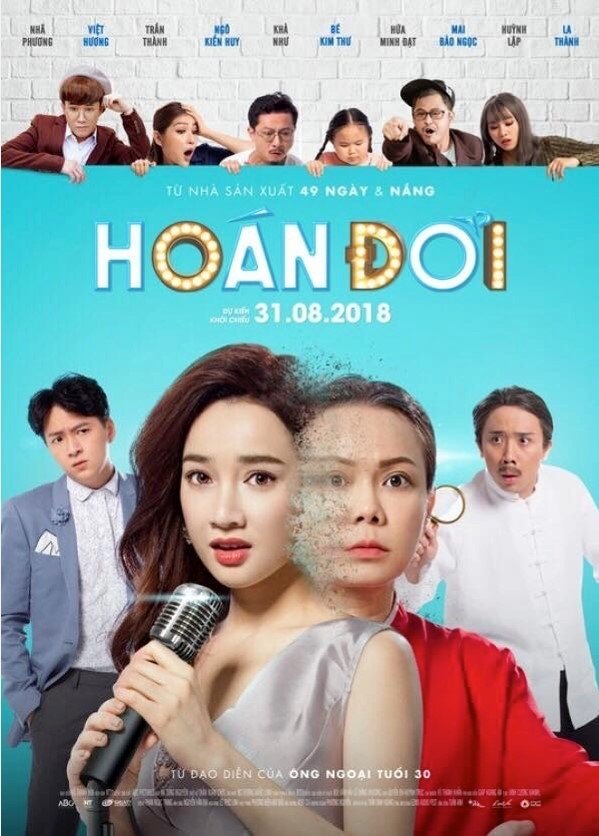 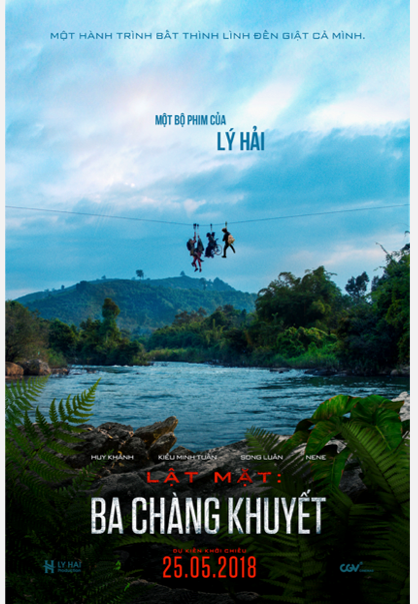